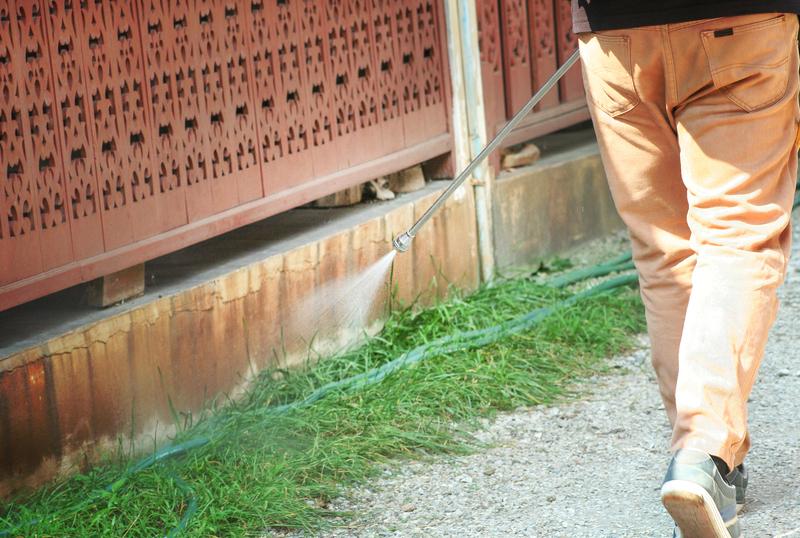 Pest control serves an important role in the lives of most Americans; yet, we often fail to consider the role that its service plays in our communities. Pest control is essential for maintaining community cleanliness because it can effectively deter or kill disease-carrying rodents and insects. Looking to the future, it seems like pest control as an industry will only continue to grow. This article will go into a few of the factors that contribute to this projected and necessary growth.

No matter where you live, weather can sometimes be unpredictable. Whether a given year brings unexpected torrents of spring rain or an early winter, these changes affect pest populations. Even though you may feel tempted to ease off regulating bug populations around your home during the winter, a failure to do so during changing weather conditions can result in unanticipated pest surges. Often, the only reliable way to truly keep pests at bay is by using pest control during the winter as well as during warmer months of the year.

Urban sprawl, the development, and expansion of urban areas, often brings with it expanded habitats for bugs, rodents, and other pests. Because of this, urban sprawl is credited as being part of the reason for the anticipated increase in the projected market value of pest control. Undoubtedly, urban areas will continue to expand as demand for comfortable living environments grows. As people move into these areas, they expect a high level of cleanliness and comfort—leaving no room for pests in neighborhood parks and along pedestrian sidewalks.

Pest control is a booming industry—as urban areas continue to develop and as our climate continues to change, we will only see increases in the need for pest control in the future. Add in local weather changes and it seems nearly impossible to regulate pest populations without pest control. Responding to this demand, the industry is continuously adapting to reach new geographic regions as well as to provide new clean environmentally-friendly options to customers.

Having trouble getting rid of pests? Let us take care of them for you! Contact us today for a free quote.

We take the health and well-being of our staff and clients seriously.

As an essential service provider protecting the well being of health and property we are asking all employees to stay home if they have any symptoms or fever.

For more information about our Annual Protection Plan and its benefits, please call our office today.

Our overall goal is to keep everyone safe and healthy while minimizing the overall impact on our employees and their families and our clients and families.